For a brighter world

One of the merino mothers met this morning. The spotted little ram from dorper father is very vital and clownish.

In the afternoon another merino gave birth to a huge lamb. The female from the same dorper ram is spotless, snow white. 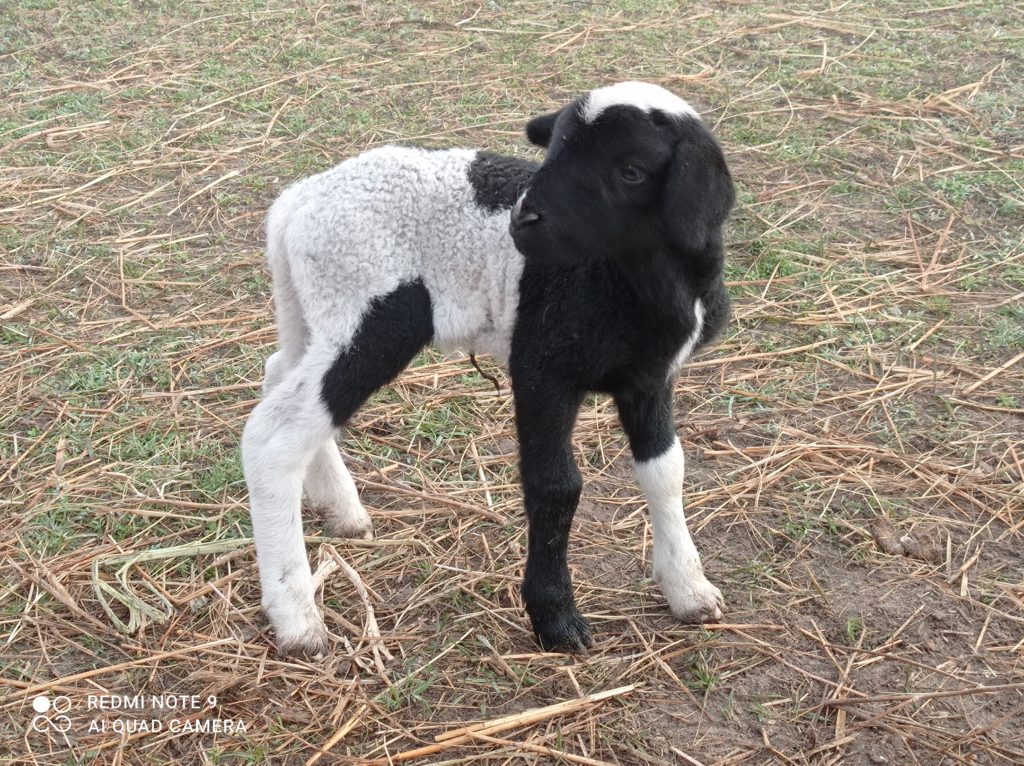 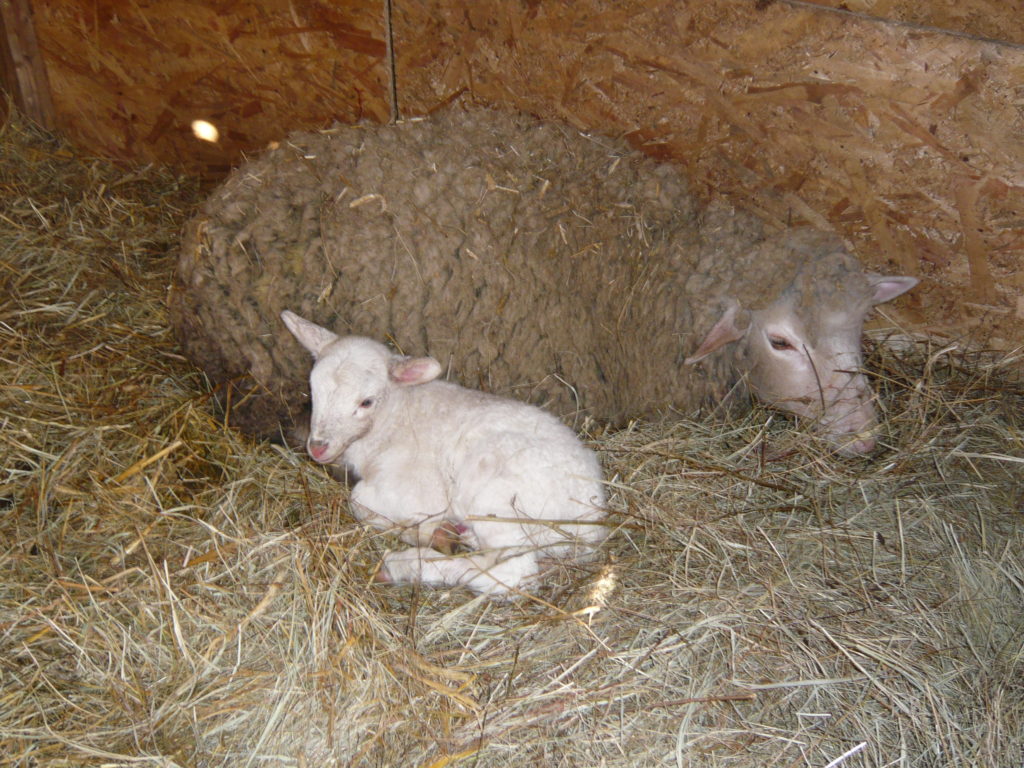 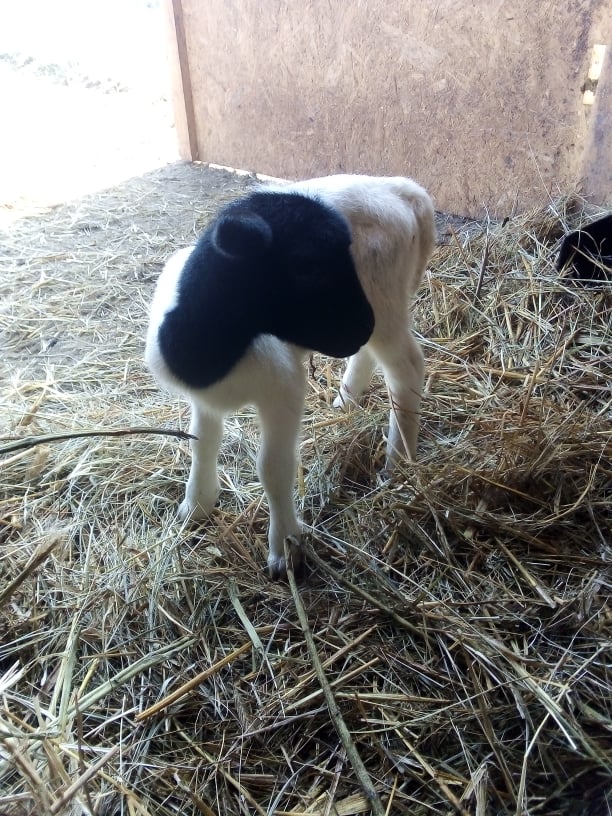 Another ram lamb was born from purebred dorper parents today! 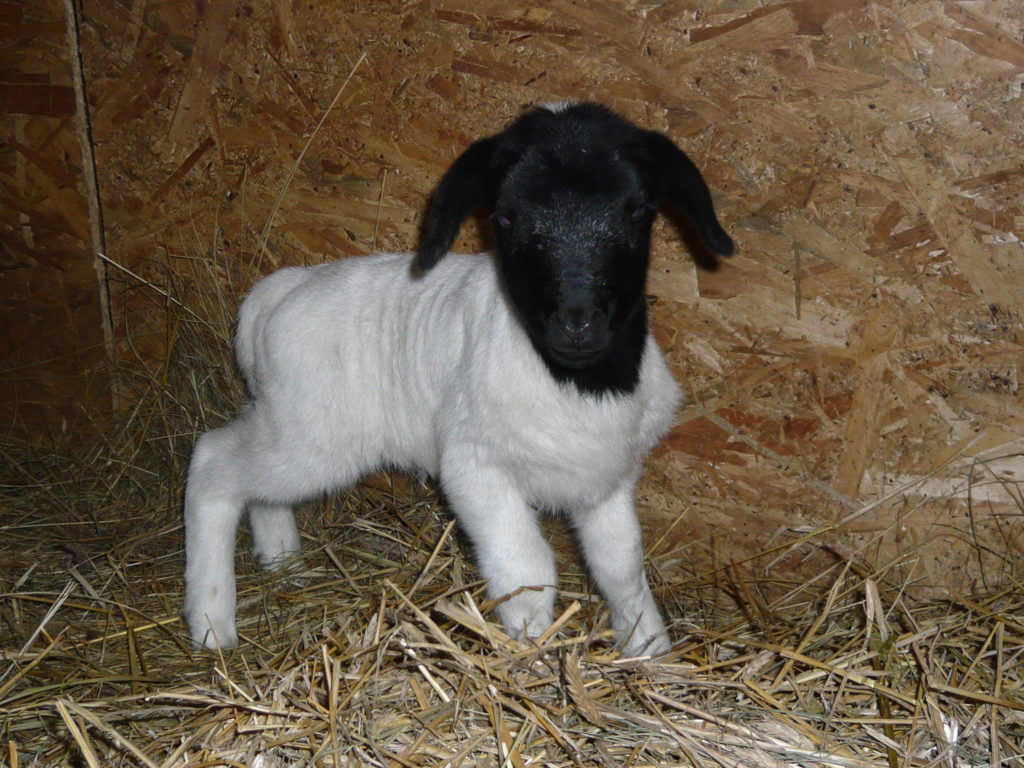 At the dawn of the new year, our first dorper lamb was born! The little ram from parents of purebred dorper shows great shape. 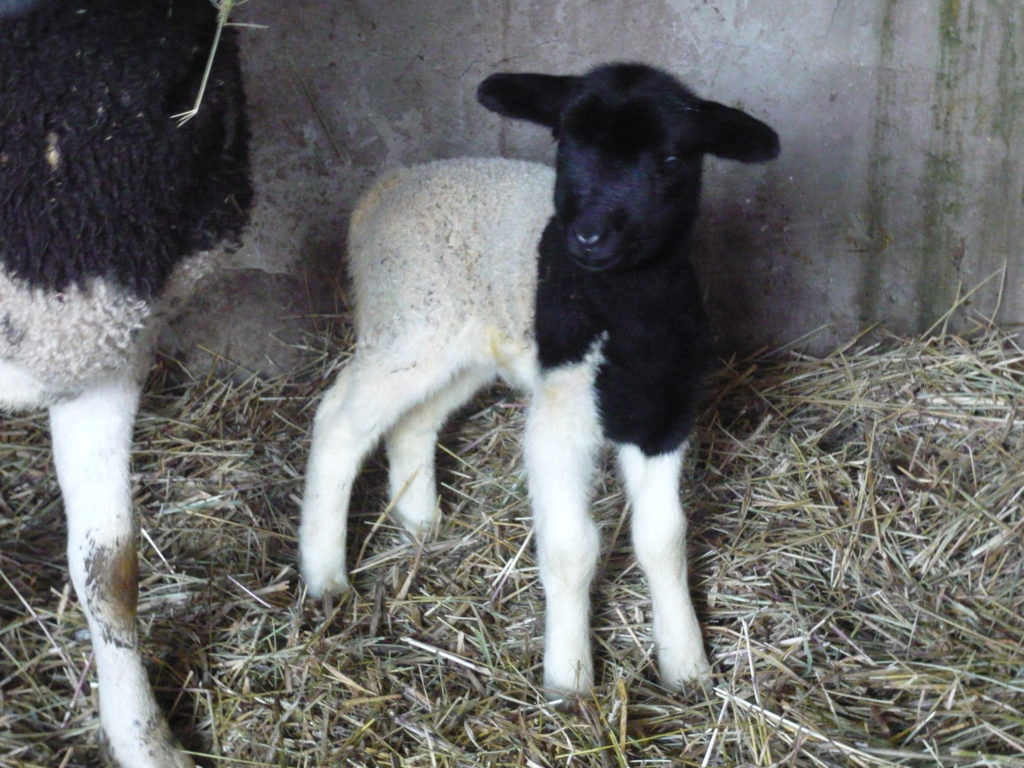 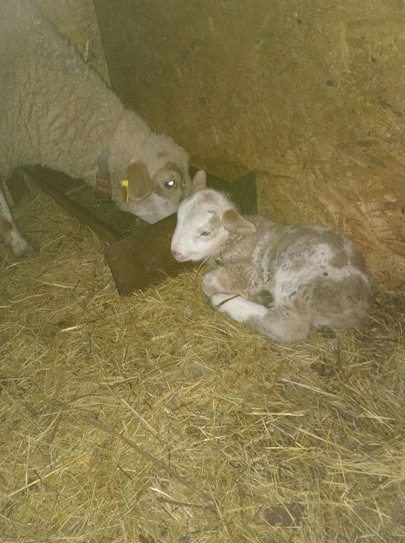 In order to increase the mowing capacity, the number of our lambs has increased to eighteen. This also means a quality change, as we mostly bought dorper sheeps. Dorper is a calm, resistant variety that adapts well to poor growing conditions. It has been breed in South Africa, so it is extremely tolerant of heat, cold, drought and excellent for grazing. During droughts they give birth also on weak pastures and raise the lamb even in aridity. Dorper has now become one of the most common meat-types sheep in Australia thriving also in semi desert conditions, but also overwinters in Canada under a hood protected from wind and snow. It removes its hair so it is not necessary to trim but only to adjust its shape. The meat yield of slaughter animals is around 55%. We are looking forward to reproduction! 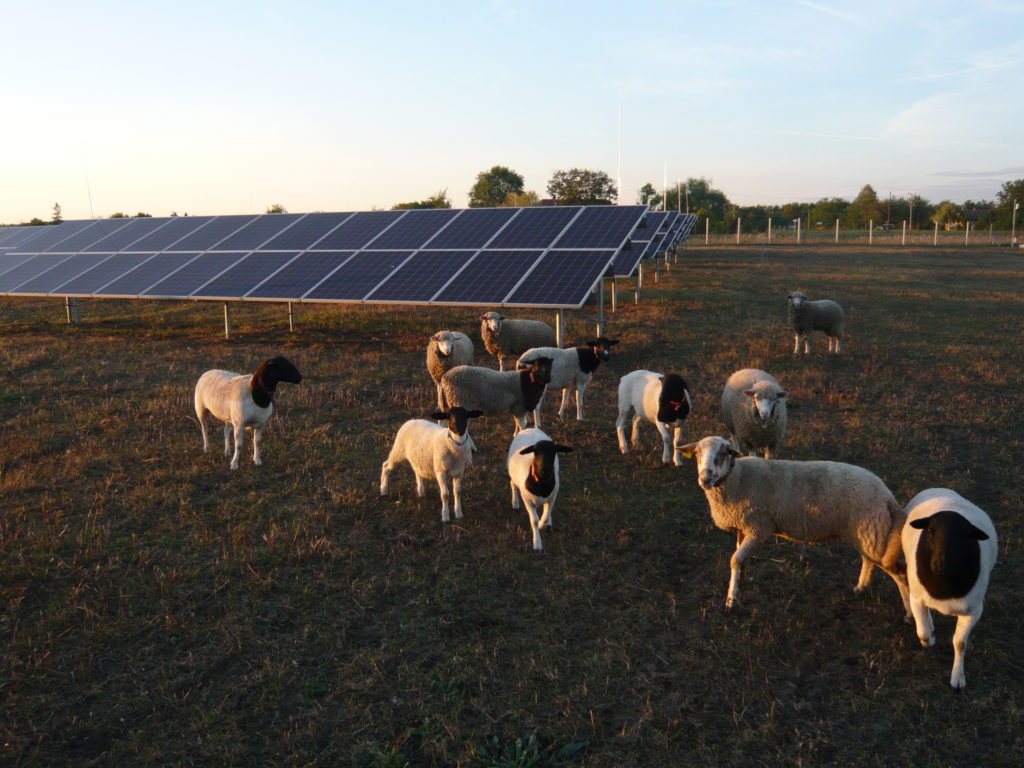 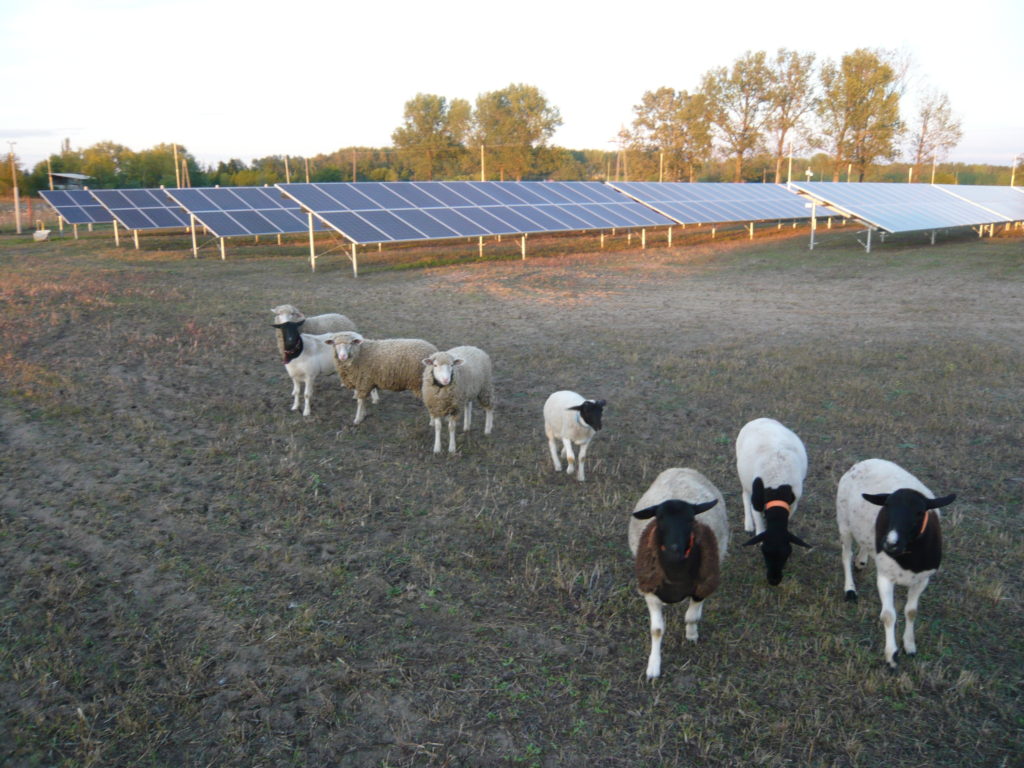 From today, eight lambs will take care of the environmentally conscious and cost-effective care of the grassy area of the solar power plant.

Land register affairs had been completed by the Land Registry Authority. Ownership and use of land had been finally registered.

The use permission for the solar power plant has been definitive and become final. 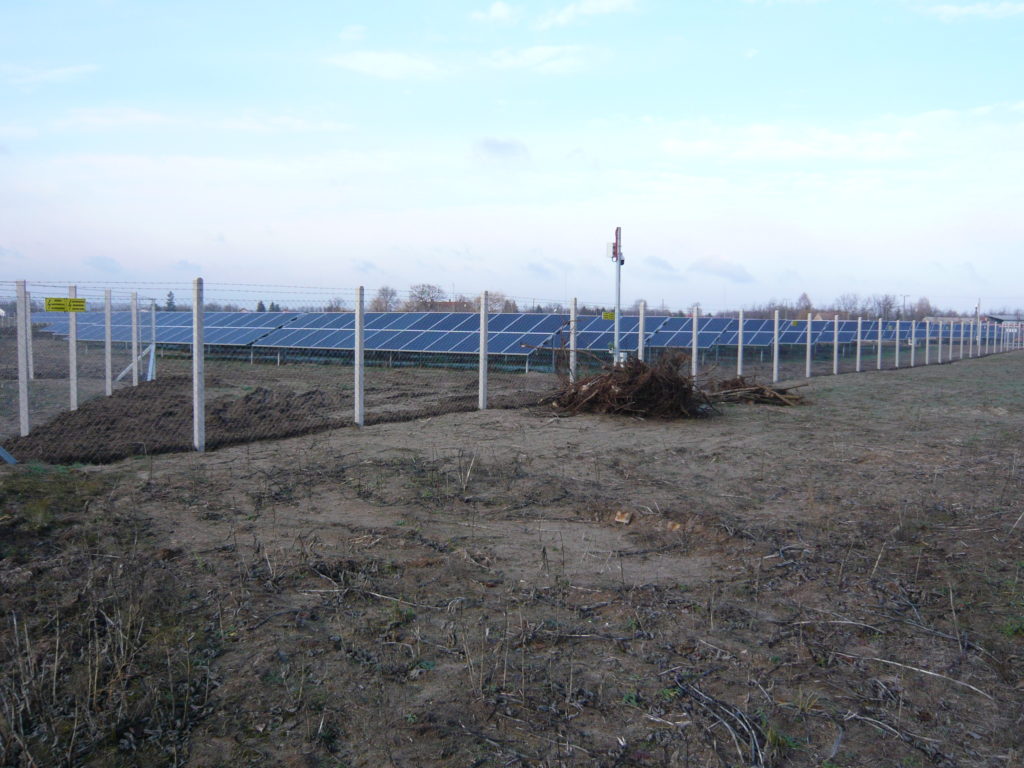 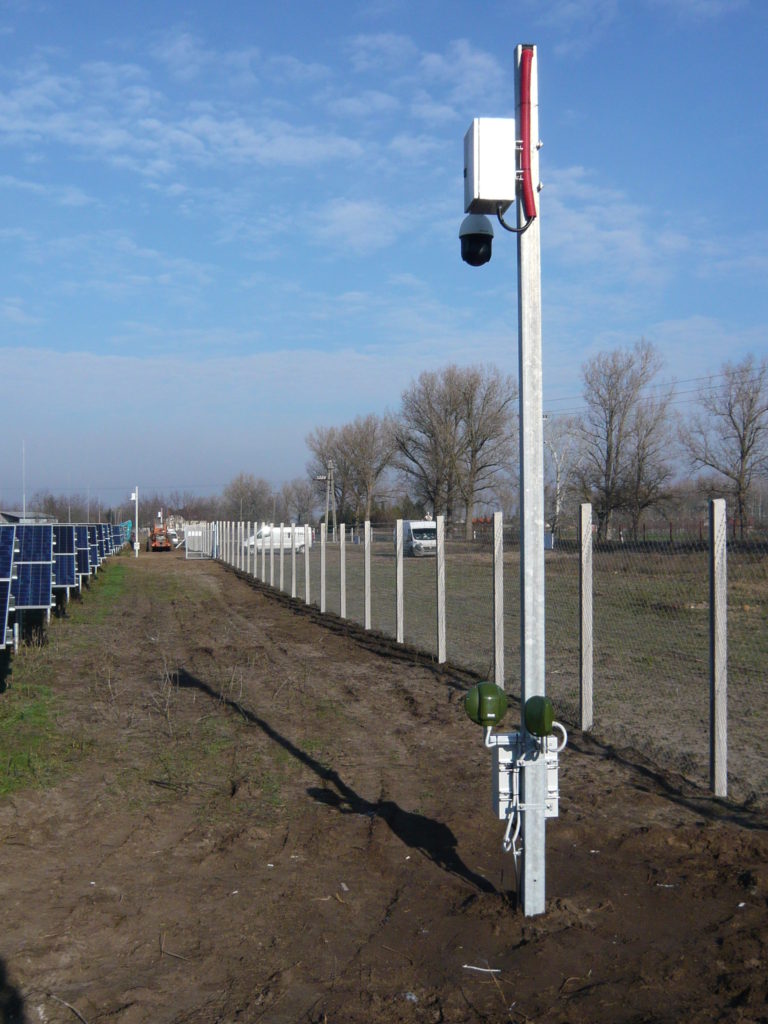 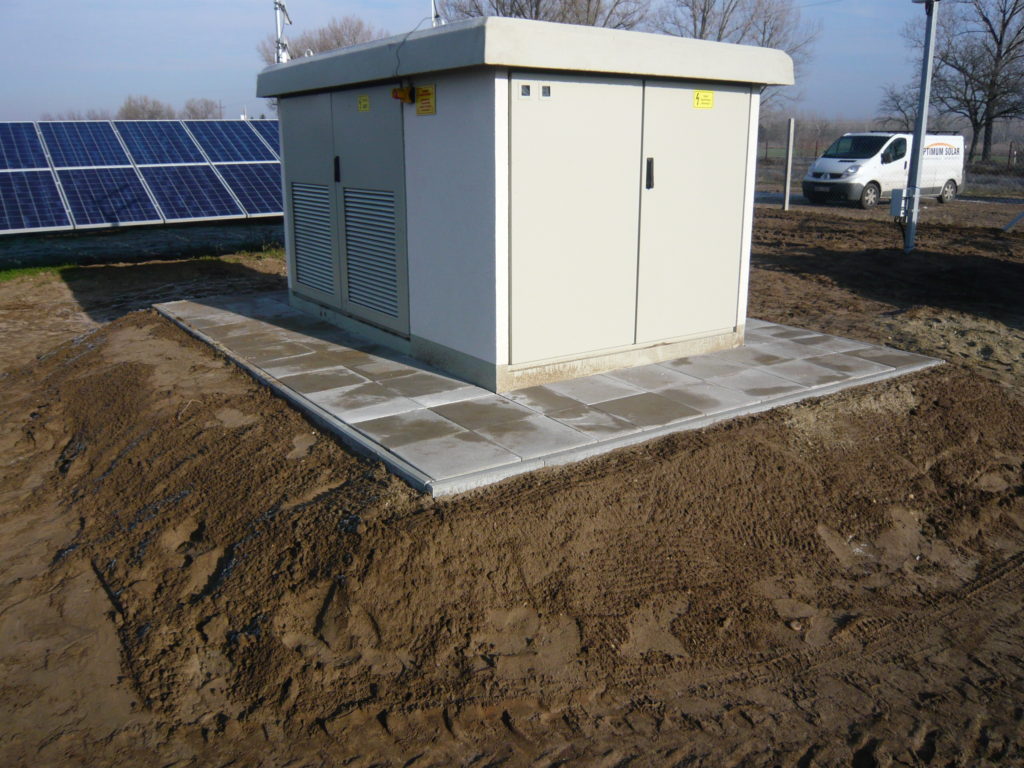 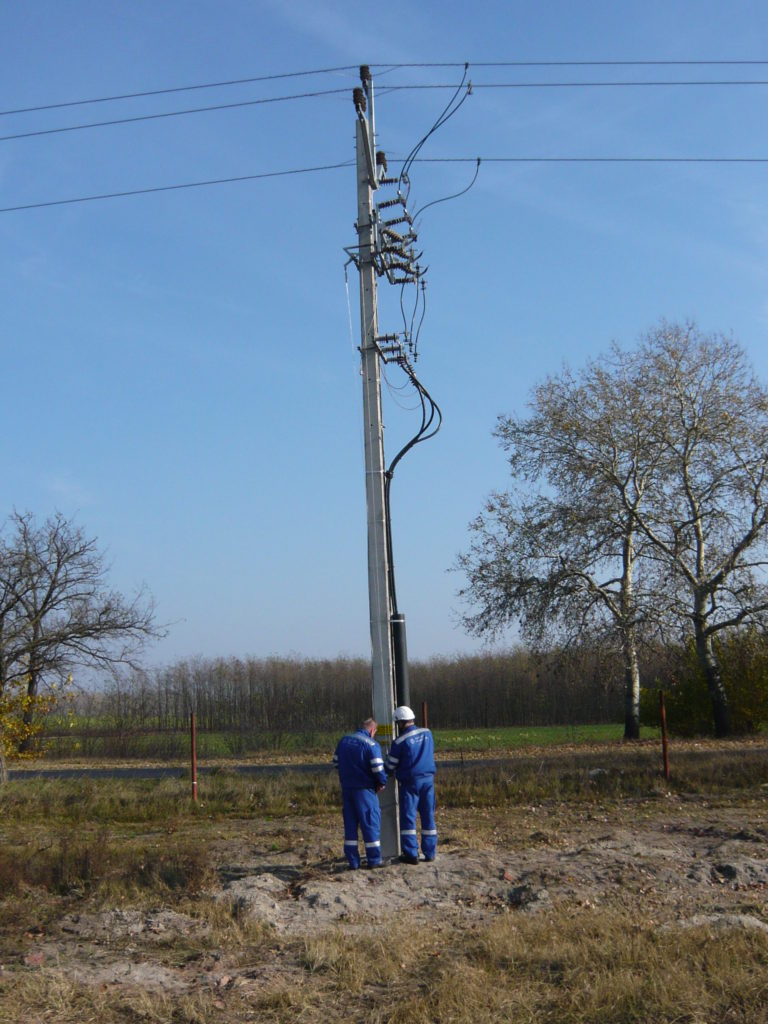 Scaffolding is under construction. 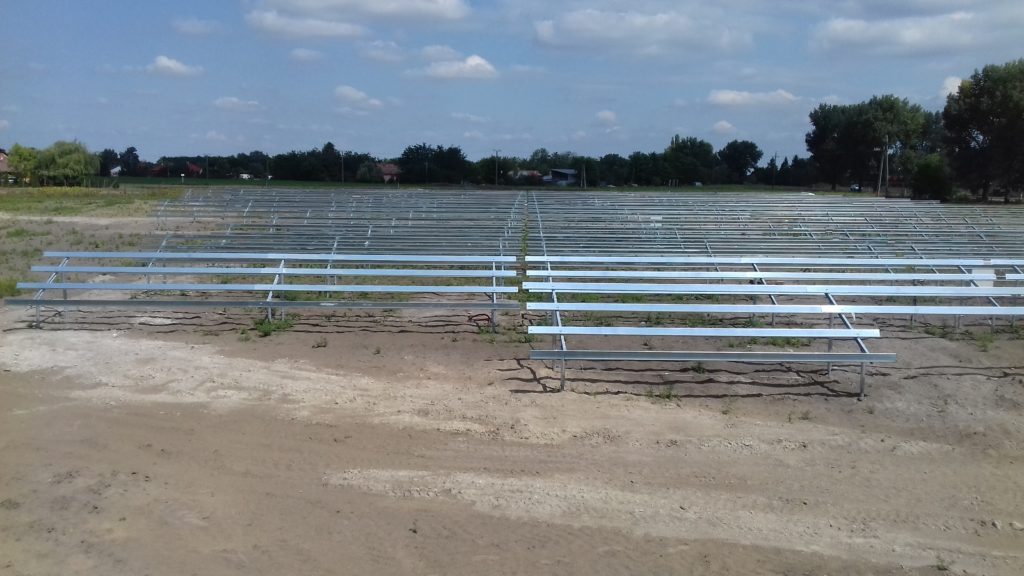 Pickets and stakes of metal works and cabel ditch digging works are well under way. 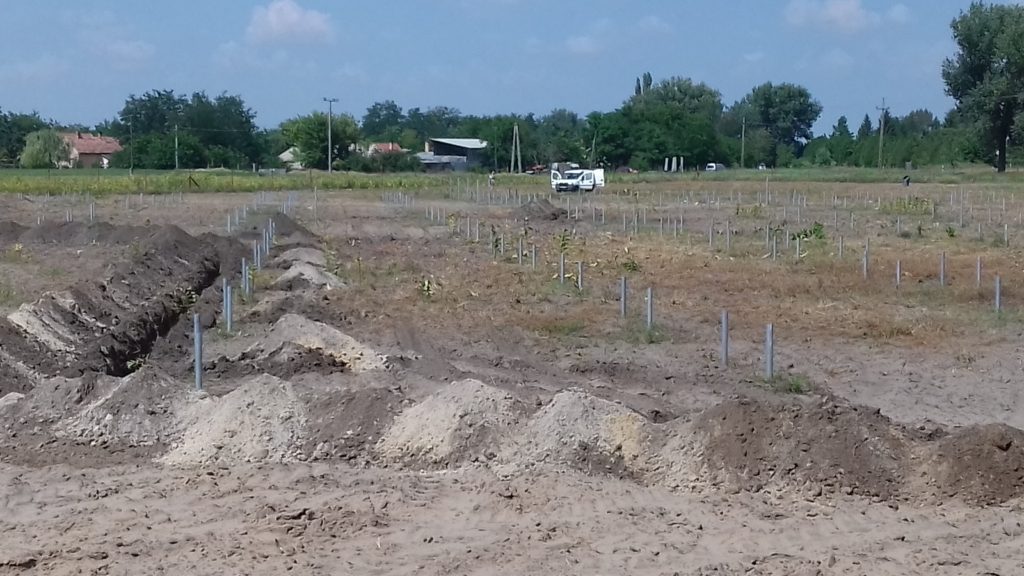 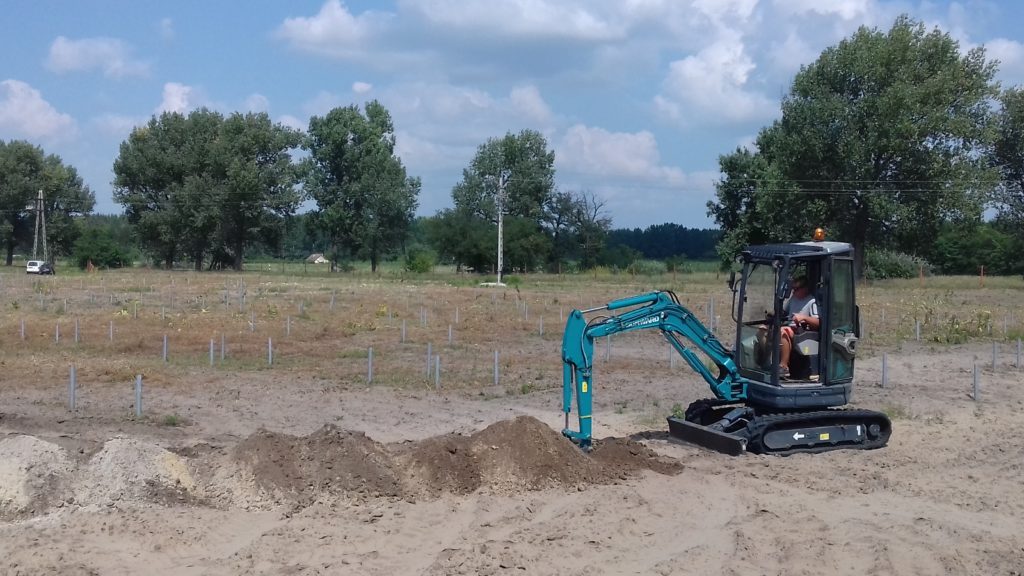 After lengthy and detailed preparation work a short on-site visit and the transfer ceremony of work area took place at 9:00 a.m. on the Cegléd project site in the presence of the representative of project owners, suppliers and technical inspector engineers. With opening so called Electric Building Logbook (EBL) building works has been officially started. 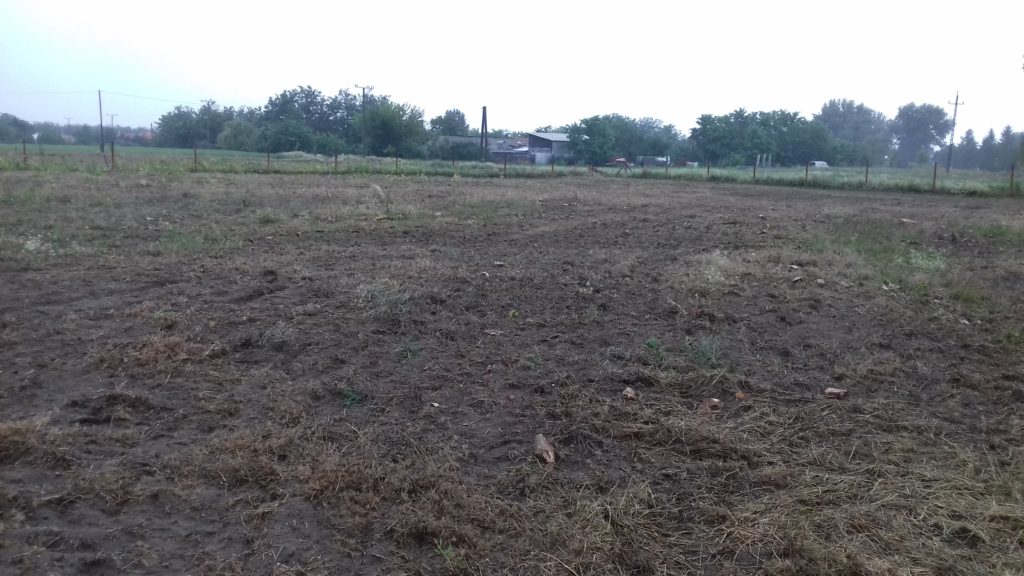 In the frame of Sunshine World Ltd.’s current project a 498,5 kW (607 kWp) solar power plant has been built 3 km from town Cegléd in Pest County, Hungary by the side of the country highway No. 441. The aim of investors is to generate during the next 19 years in the quantities more than 11500 MWh ‘green’ electricity that shall be passed over directly to the regional distribution company (‘NKM Áramszolgáltató’ former ‘DÉMÁSZ’) according to the rules of the Hungarian take over (buy back) and feed-in tariff system (‘KÁT’).

As a result of a two-year long preparation period:

This solar power plant is expected to generate over 650 MWh electric power per year on a 3600 m2 wide surface. A solar power plant like this saves over 400 tonnes carbon-dioxid per year. It means that for a CO2 emission reduction like this approximately 65 leaf trees should be planted year by year by Cegléd Local Government Authority. 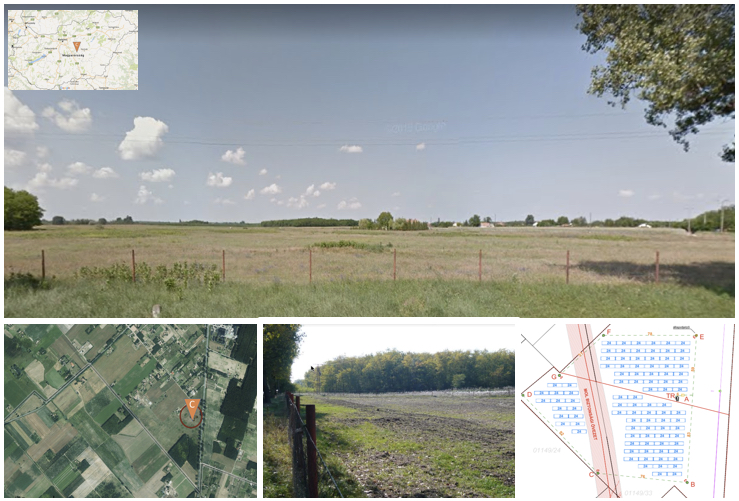 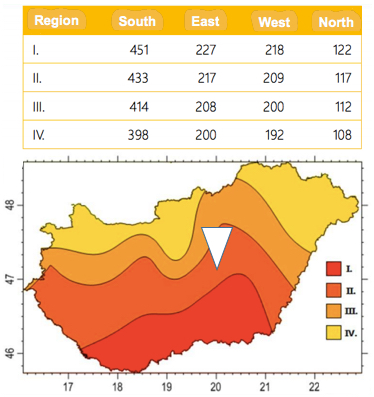 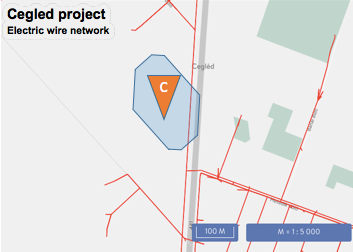